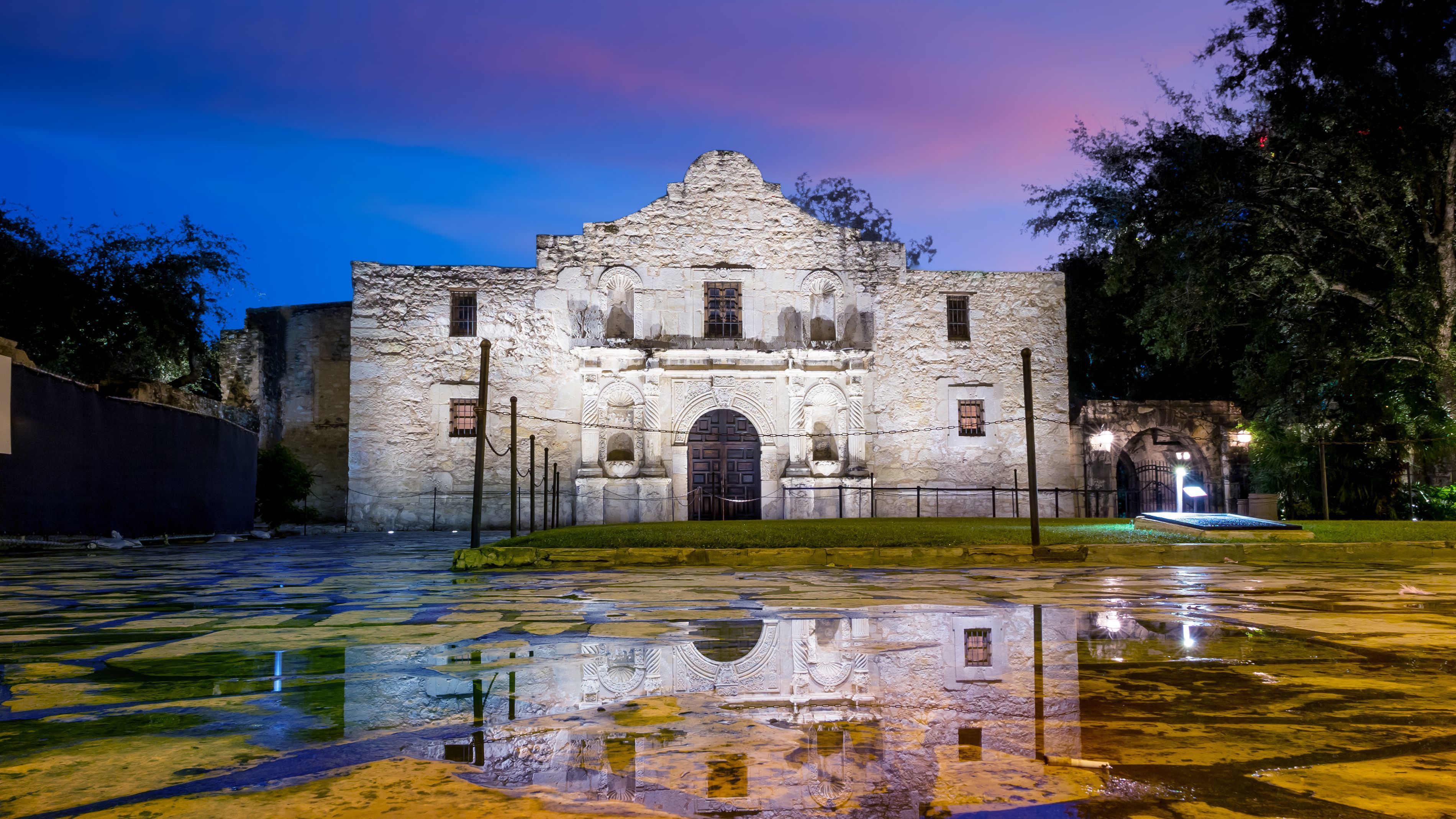 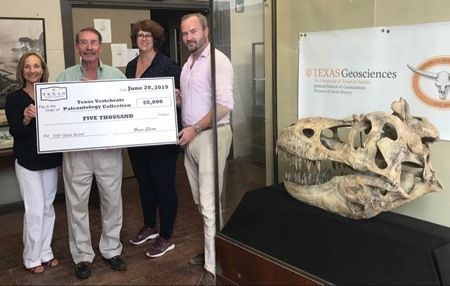 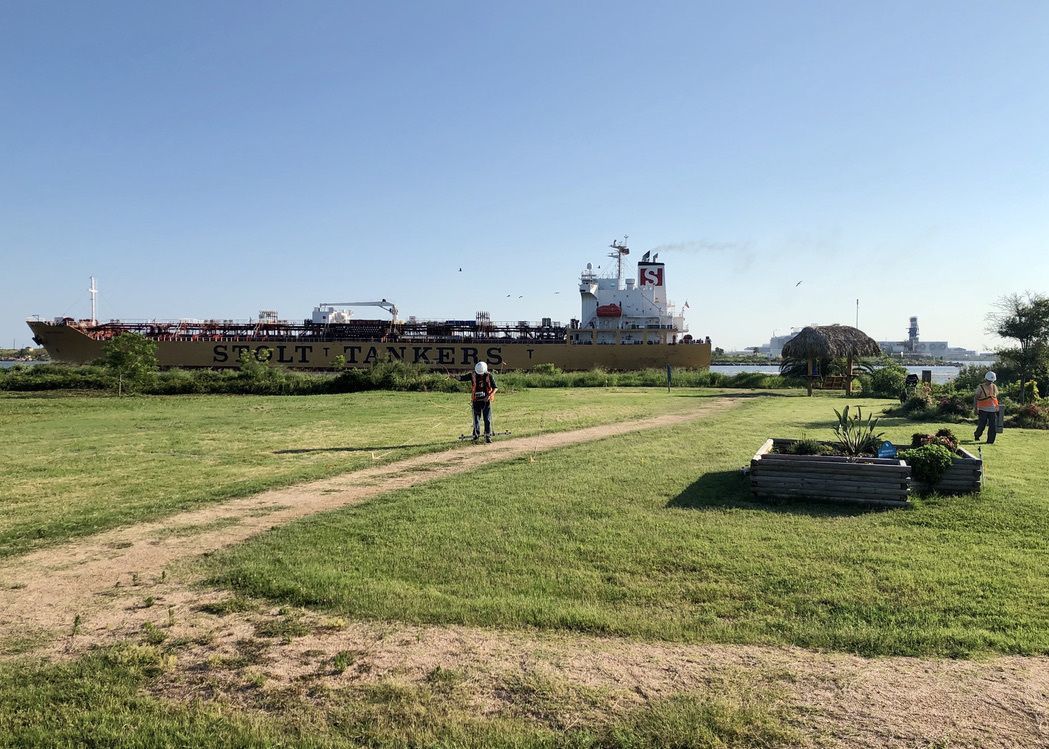 "Texas Historical Foundation helped fund a geophysical survey in June 2020 sponsored by the Cradle of Texas Conservancy.  As a result of the survey, evidence of the precise location of the 1832 Fort Velasco and a Civil War-era fort at the old mouth of the Brazos River were found.  After being lost to history, modern remote-sensing techniques by Cultural Resource Analysts, Inc. have helped our organization to finally locate these sites after decades of searches and debate." - Chris Kneupper, Cradle of Texas Conservancy

For almost 70 years, the mission of the Texas Historical Foundation (THF) has been to preserve Texas history. That includes, conserving artifacts, restoring buildings, archiving documents, gathering and sharing stories, and safeguarding Lone Star culture. From the beginning, we have understood one simple principle: “For Texas we will—and for Texas we must!”

THF believes in and supports Lone Star values that have made this state great, including unity, diversity, and inclusion for all. As Texans preserving Texas, these beliefs are part of THF’s core mission.

The Texas State Historical Survey Committee (now the Texas Historical Commission) was created by the Fifty-third Legislature on June 4, 1953, to identify private preservationists and the location of the state’s endangered historical artifacts and papers. The Texas Historical Foundation was established on January 11, 1954, to provide most of the TSHSC funding. In 1971, as the State assumed a funding role for the Survey Committee, THF began to independently seek out worthy projects, explore critical preservation, and establish endowments that supported programs around the state. This good work continues today…all supported by private donations…nearly 70 years later.

For almost 70 years, THF has helped: