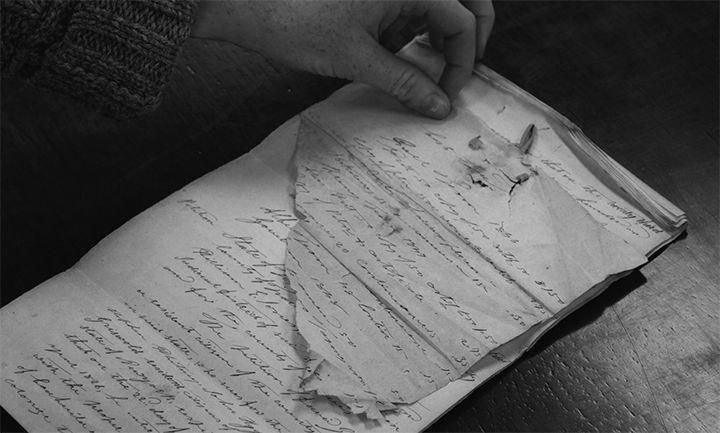 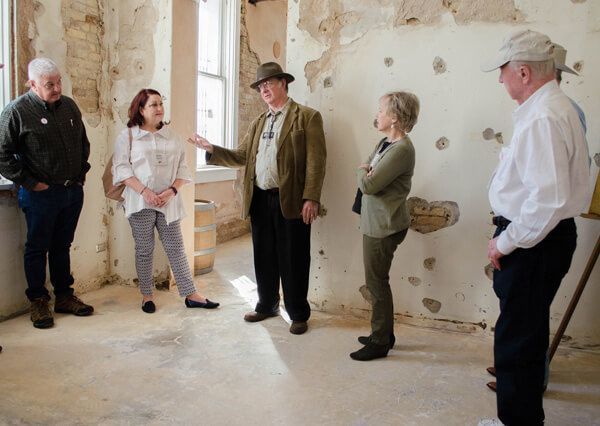 Endowments are the vehicle through which THF funds are provided to help Texas preservationists.

Donations help grow these funds to ensure that assistance is always available for worthwhile projects.

JOSEPH BALLARD ARCHEOLOGY FUND. Named for one of the Foundation’s early leaders, this endowment is for projects in the field of archeology.

JEANNE R. BLOCKER MEMORIAL FUND. This fund was established to honor a Texas preservationist and supports work being done in rural areas of the state (communities of fewer than 30,000).

J.P. BRYAN PRESERVATION TRUST. This board-designated fund was named for a long-time preservationist, historian, and Foundation leader and has no special restrictions as to the type of projects that may be funded.

MARSHALL J. DOKE, JR., TEXAS LEGAL HISTORY PRESERVATION TRUST. Established in 1995, this endowment is designated for the conservation of materials related to the legal history of the Republic and State of Texas.  The fund bears the name of a long-time THF leader and supporter who is responsible for the establishment of the trust.

MICHAEL C. DUDA HISTORIC ARCHITECTURAL ENDOWMENT. This fund, was established in July 2017 to preserve and/or celebrate Texas architectural items, structures, or accomplishments. It was renamed in October 2019 following the death of a young board member who provided stewardship for the creation of the fund.

SARAH MEADOWS AND CHARLES E. SEAY PRESERVATION TRUST. Named for Dallas civic leaders, the Meadows Seay Trust is restricted to projects that support the preservation and promotion of Texas history.

MISSI THOMAS THF OPERATIONS ENDOWMENT. This endowment, to support the long-term operations of the organization, was established in January 2018, and renamed in October 2019 to honor a long-serving director and donor.

JACK R. WAHLQUIST DIRECTORS ENDOWMENT. Created in 2000, this fund is for use at the board’s discretion for any purpose or activity of the THF, including grants, publications, and operations. It was renamed for long-time director, officer, and benefactor in January 2018.

Contribute to an Existing Endowment

Examine the purposes of the endowments that are already in place, and make a donation to augment the funds that support projects of interest to you or your family.

Or consider establishing a new fund that would assist with projects in other areas, such as history education or student internships. What better way to honor an individual or family than by establishing an endowment that will ensure their name is linked forever to the preservation of Texas history?