Juneteenth and General Order No. 3 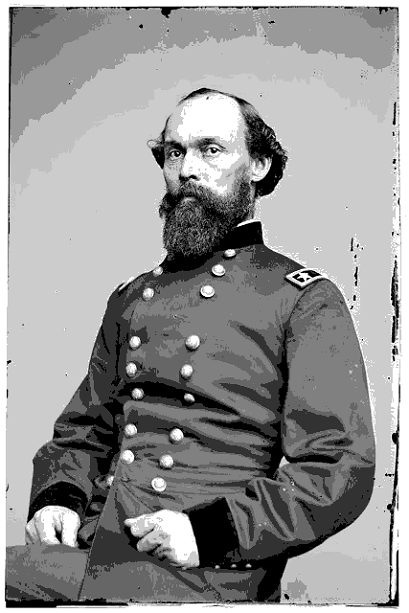 Juneteenth, also known as Emancipation Day, Freedom Day, Jubilee Day, and Cel-Liberation Day, is an American holiday celebrated on June 19th. It memorializes June 19, 1865, when Union general Gordon Granger read orders in Galveston, Texas, that the Civil War had come to an end, and all previously enslaved people in Texas were free.

The Emancipation Proclamation was originally signed by Abraham Lincoln on January 1, 1863, to help end the Civil War by freeing slaves. However, there were too few Union soldiers to enforce the Proclamation, so slavery in Texas continued until after the Civil War ended in 1865 with Robert E. Lee’s surrender at Appomattox.

Union soldiers finally arrived in Galveston, in June of that year, where General Gordon Granger read “General Order No. 3” that more than 250,000 Texas slaves were free.

“The people of Texas are informed that, in accordance with a proclamation from the Executive of the United States, all slaves are free. This involves an absolute equality of personal rights and rights of property between former masters and slaves, and the connection heretofore existing between them becomes that between employer and hired labor.”

A historical marker sits on the corner of 22nd and the Strand in front of the Ashton Villa in Galveston, marking the location where “General Order No. 3” was read.

Beginning in 1866, African Americans in Houston and Austin memorialized Juneteenth as a day to celebrate their new freedom. In 1980, Texas became the first state to mark Juneteenth as a state holiday.

“By celebrating Juneteenth we celebrate the many black Texans who not only endured, but survived and created a community whose legacy of accomplishments will extend far beyond their lifetimes.” Ron Goodwin, told Texas Highways magazine this month.

In celebration of Juneteenth, the Texas Historical Foundation (THF) remembers the numerous grants it has awarded to African American history preservation projects during its 66-year history. Here are a few outstanding grant recipients.

THF awarded its fourth grant to the Dickey House project in 2017 to stabilize the Dr. James Dickey homestead, which is now known as the Dickey Museum & Multipurpose Center Inc. THF made another grant award in 2018 for a preservation consultant to provide rehabilitation services to the museum.

The Texas Historical Foundation is grateful to you, its supporters, who made these projects possible. Your generosity preserves the history of Texans of all races, religions, and backgrounds. We wish you a joyous Juneteenth 2020!