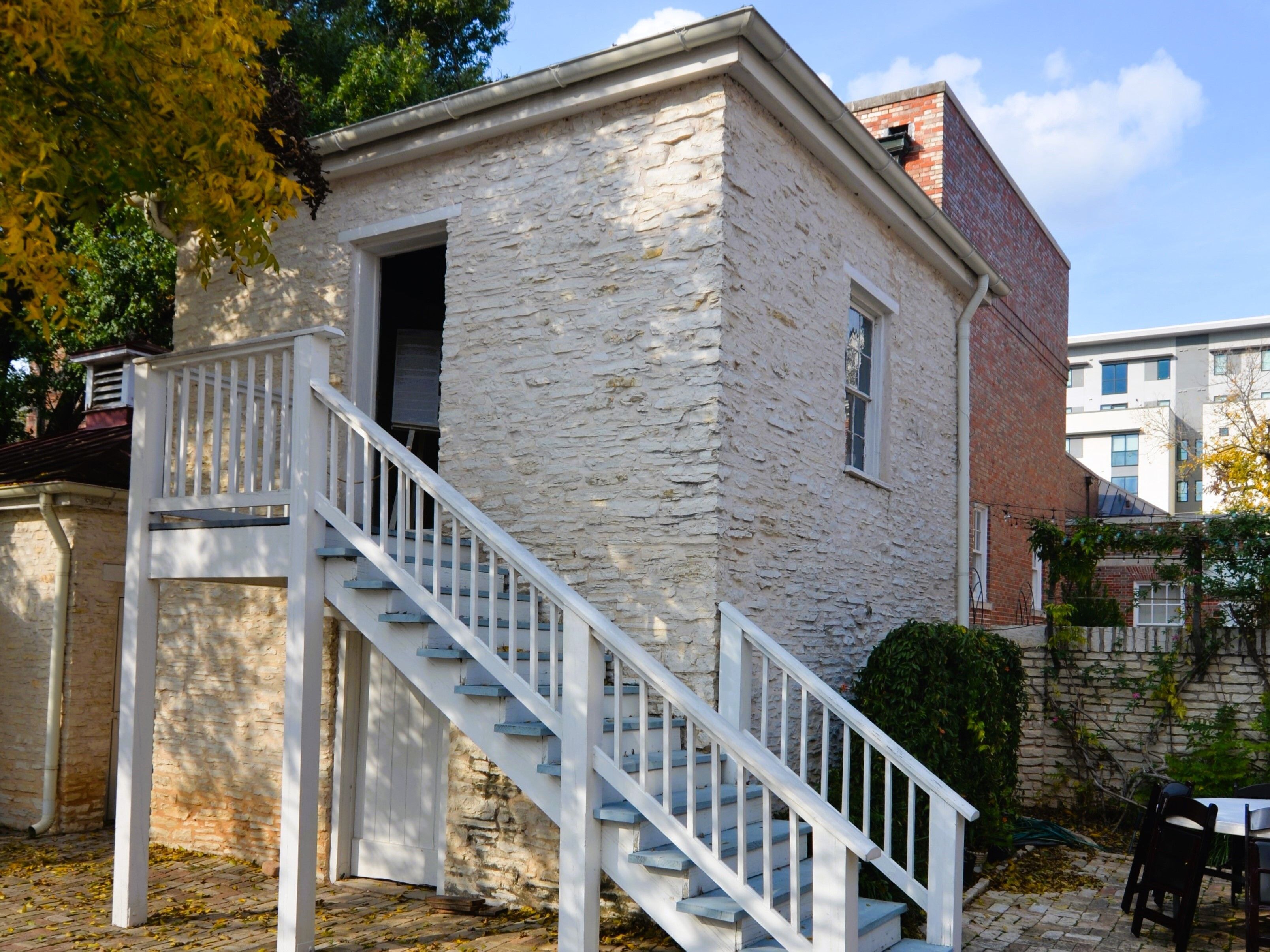 As one of the oldest surviving residences in Austin, the 1856 Neill-Cochran House is remarkable for many reasons. Its architectural significance is obvious - a Greek Revival style house which was designed by master builder Abner Cook and commissioned by Washington Hill, a relative to Texas’ prominent Lamar family. It is also significant for a part of its history that has not been widely told and one that Neill-Cochran House Museum (NCHM) Executive Director Rowena Dasch and her staff have been working since 2016 to uncover.

The Hill family ran into financial trouble before the house’s completion, and their attempts to finance the remainder of the construction included the sale of five enslaved people. The financing fell through, and the family never moved into the house. Instead, Hill leased the property to the newly established state-run Texas State Asylum for the Blind. The school’s students, teachers, and five hired-out enslaved people were the first permanent occupants on the site. The enslaved people lived in a small, two-story structure behind the main house in what is now understood to be the only intact slave quarters remaining in Austin.

Dasch said that by the time she began her post as the museum’s Director, the original use and context of the slave quarters had been lost. Dasch explained that one day she “thought about what the process would have been to drink a cup of tea... who would have heated the water? How would the china have been cleaned and then stored?” Dasch added that “with the detached kitchen behind the home, it became very clear, very quickly, that all of these tasks would have been completed by an enslaved person.” 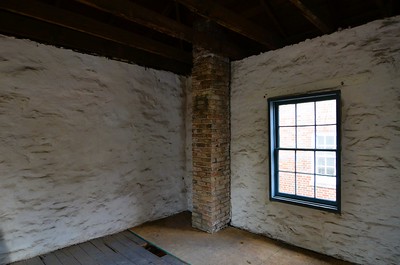 The school’s detailed recordkeeping and further studies confirmed Dasch’s suspicion. Records detail the length of time the enslaved people spent at the home, their roles, and the monthly “rent” their owners charged for their labor. There was Louisa, a girl belonging to William Smyth; Lam, a boy belonging to W.P. Mabin; a woman along with her 8-year-old daughter from Mrs. Henrietta Eggleston; and a girl belonging to Secretary of State Col. Edward Clark.

NCHM staff is now contextualizing the slave quarter’s history within that of the house, the city of Austin, Texas, and United States history. The museum was awarded funding by Texas Historical Foundation earlier this year to  assist with restoring the slave quarters. The work includes stabilization of the chimney, the reintegration of the first and second floors using the original trapdoor opening, and the removal of false ceilings.

“The site is important for stewarding the last intact slave dwelling in the City of Austin,” Dasch said, “but it stands as a broader marker for the end point of the westward migration of slavery at the end of the antebellum period.” The recorded history captures the day-to-day lives of the slave quarter’s inhabitants with a rare level of detail that the museum hopes to provide in their upcoming exhibit Reckoning with the Past: The Untold Story of Race in Austin, scheduled to open to the public in Fall 2023.