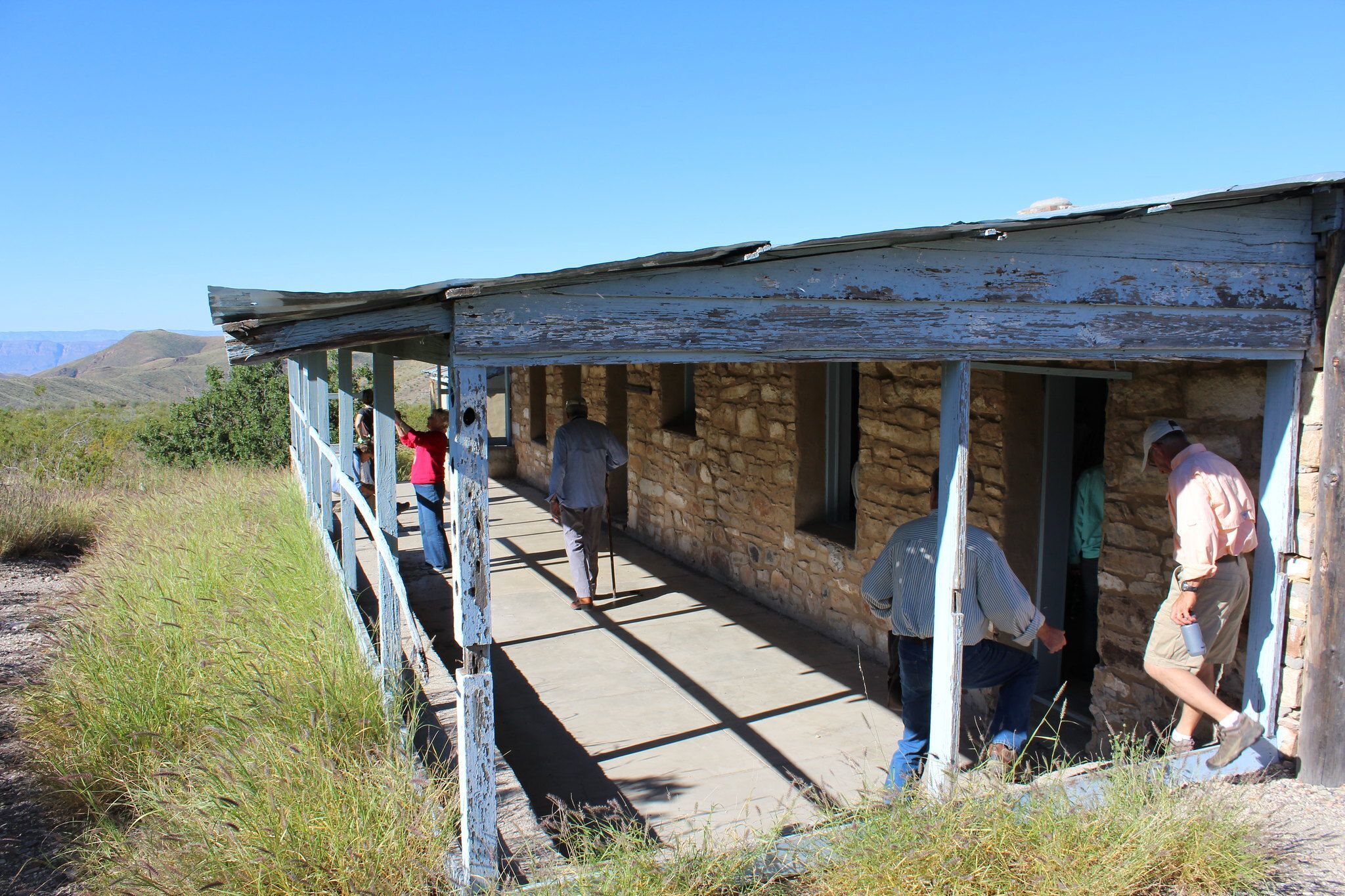 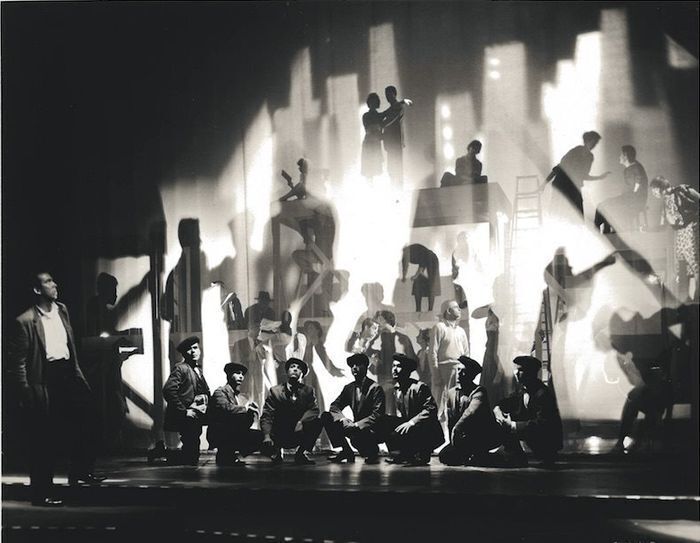 THF Directors Bill Sibley and Liz Wahlquist will be hosting a grant presentation for the Dallas Children's Theater 2:30 Friday, September 16. The $5,000 grant was awarded to DCT in May of 2021 to fund work on the forthcoming biography of American theater firebrand Dr. Paul Baker.

Dr. Baker founded the nationally recognized Dallas Theater Center in 1959, collaborating with Frank Lloyd Wright to design the iconic Kalita Humphreys Theater that became the institution's home. The Theater quickly became known for its experimental interpretations of classics and groundbreaking applications of design and use of space, bringing Texas to the forefront of modernity in the arts.

A stalwart advocate for arts education, he chaired vital theater departments at Baylor and Trinity University, developing the pedagogical method Integration of Abilities that became the framework for many foundational arts courses, among them Dallas Children's Theater.

San Antonio based author Sherry Kafka Wagnor has been commissioned to undertake what will be the first major biography detailing his life and influence, a draft of which is expected to be completed in September of 2023.